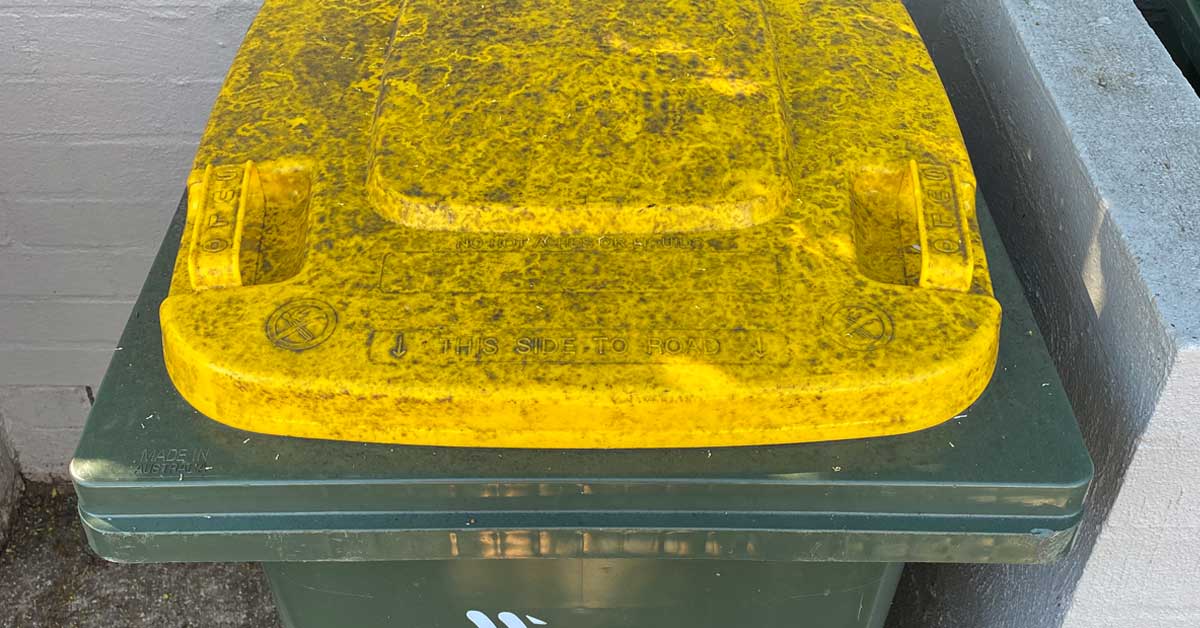 How Mould On Your Bin Can Affect Your Health

Mould on your wheelie bins can damage your health. The moulds that develop as the organic waste decays, can cause skin problems and even breathing difficulties.

“Even just opening the lid of a bin containing organic waste can cause mould spores to be stirred up which, if breathed in, can damage the lungs,” said Morr. “The more spores breathed in, the worse the repercussions on one’s health can be.”

In Ballina, we are all getting better separating our waste using the green organics bin, but it seems that this can be a problem to our health if not addressed properly. Spores from the mould can become airborn and become a significant hazard to the household incluidng pets. Some countries do not empty the bins as regulary as us here in the Northern Rivers (and Australia) and in Germany they even have issued that they should be wearing masks when dealing with organic waste.

It doesn’t take much to understand that in warmer climates rotten organic waste in our bins can be pretty gruesome very quickly.

All is not lost though – Coastal Bin Busters can clean your bins killing most of the nasty bugs and getting rid of the mould instantly.

Book in for your bin clean today!

The most effective way to keep mould at bay is to keep things clean. santised avoid moisture. That’s why we always dry our bins after cleaning them.

Book in for your bin clean today! 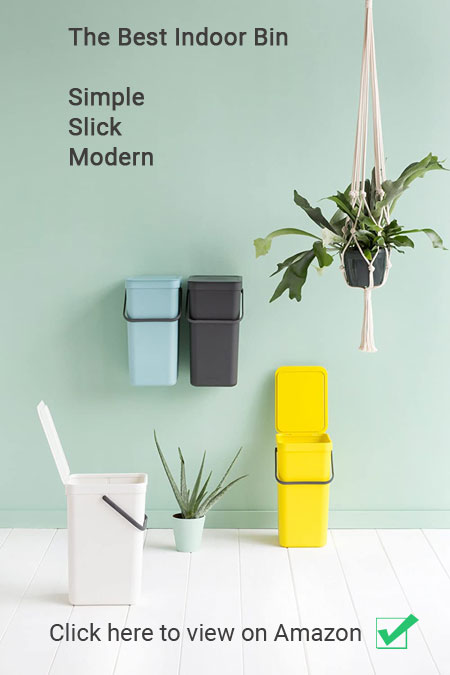 We Reccomend The Brabantia Bin